Anaplasmosis is on the rise in Kentucky and Ohio, often with devastating results. Anaplasmosis is a contagious, blood-borne disease caused by a rickettsia organism. The most common species causing disease in cattle is Anaplasma marginale. The disease is spread through blood transfer. This may occur mechanically through insect bites (ticks, flies, mosquitoes) or the use of contaminated instruments (needles, dehorners, castration equipment, etc.). 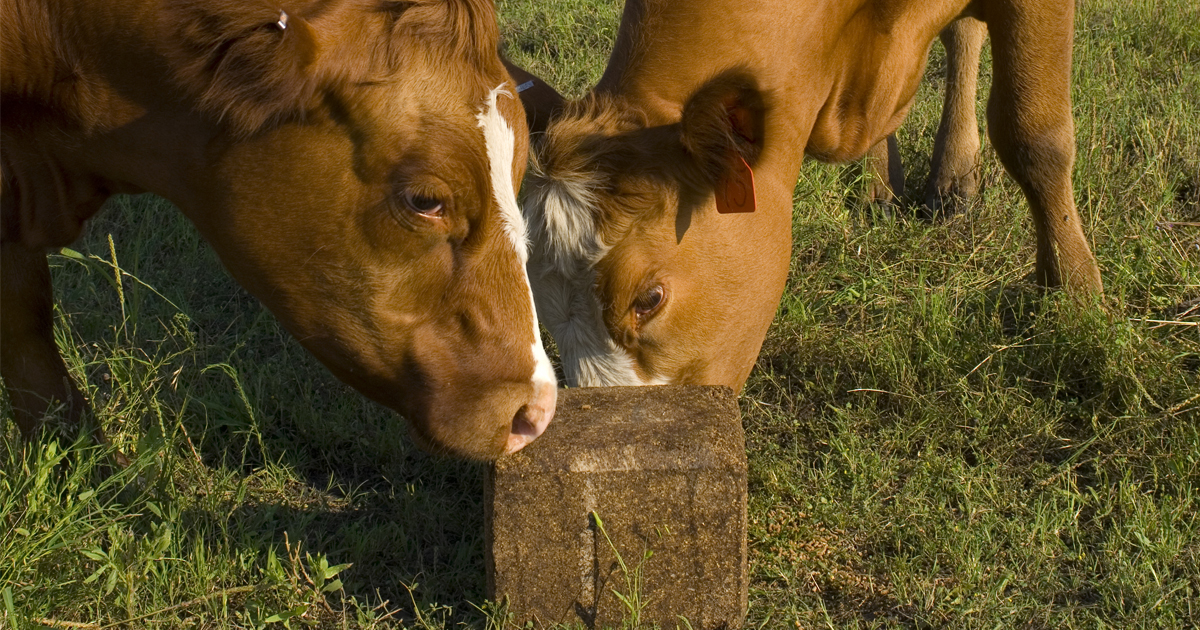 Anaplasmosis is endemic in the Southeast, Intermountain West and California, but has been reported in all states except Hawaii and Alaska. There are tests available to identify infected cattle and active carriers.

Anaplasmosis is most often diagnosed in late summer and fall because the incubation period for the disease organism is typically from one to two months. This means that cattle diagnosed with anaplasmosis in August or September were actually infected back in June or July.

Clinical symptoms exhibited depend upon the age of infected cattle. Calves undergo mild infections and rarely show symptoms but become carriers for life. Yearling cattle exhibit severe symptoms, but most recover. Cattle over two years of age become severely ill, and up to 60% are likely to die unless treated. Cattle that survive anaplasmosis infection are often immune carriers for life. A carrier animal’s blood is infective for susceptible cattle.

Anaplasmosis symptoms are the result of the destruction of red blood cells by Anaplasma marginale. Disease symptoms include:

Diagnosis is confirmed through a blood test. Other diseases that can be confused with anaplasmosis are leptospirosis, bacillary hemoglobinuria and pasteurellosis. Always consult with a veterinarian to confirm diagnosis.

Outbreaks occur when carriers and susceptible cattle are pastured together with no control program in place. Prevention tactics include control of biting flies and ticks. Also, care must be taken to sanitize surgical equipment (dehorners, castration instruments, etc.) between animals and to change needles often when administering vaccines and medications to reduce the risk of transmission. Other prevention methods include segregation of cattle into “carrier” and “clean” herds and managing them separately.

Anaplasma marginale is susceptible to the tetracycline family of drugs. Aureomycin® consumed at the rate of 350 milligrams per head per day for cattle less than 700 pounds and 0.5 milligrams per pound of body weight per day for cattle over 700 pounds during vector season will aid in the control of anaplasmosis in cattle. Anaplasmosis control should be implemented over the entire herd.

In summary, anaplasmosis is a growing concern in Kentucky and Ohio. Anaplasmosis is a blood-borne disease that has a high mortality rate in adult cattle. Anaplasmosis can be managed by controlling biting vectors (ticks, flies, mosquitoes), proper sanitation and handling of castration equipment and dehorners and frequent needle changes when administering vaccines and medicants. The causative organism, Anaplasma marginale, can also be controlled with daily intake of Aureomycin. ULTRALYX has just introduced the Aureo Anaplaz Block 700 for reliable, self-fed delivery of Aureomycin.

Visit your local ULTRALYX dealer for more information on available ULTRALYX products or call 1-888-718-3493 to speak to an ULTRALYX representative.

Aureo® and Aureomycin® are registered trademarks of Zoetis.