M. Cox Farms operates a cow/calf operation consisting of 250 commercial cows of Angus influence. The farm operates on 1100 acres of owned and leased ground for hay and pasture. According to Mike Cox, the cows either make it on grass and a good mineral program or they hit the road. Cows must breed back, have a good udder, and have a 12-month calving interval. M. Cox Farms has been emphasizing genetics in their herd for 12 years by buying bulls from University of Tennessee Extension Performance Test Bull Sale. They concentrate on milking ability and growth traits. Since becoming involved in the Tennessee Beef Evaluation program (Retained Ownership), the farm has started placing heavy emphasis on carcass traits. The farm has received positive reports from Tri-County Steer Carcass Futurity in Iowa based on the performance of their cattle in the feedlot.

Their health program includes a spring vaccination and fall deworming program. Calves shipped receive Bovi-shield Gold 5 and Ultrabac 7-way Clostridial with Somnus. Calves are castrated after evaluation for the registered bull market. Mike and his son, Shannon Cox, believe that a good free choice mineral program is the foundation of a productive herd. They feed a complete mineral and have recently begun feeding a mineral for minimizing the negative effects associated with fescue endophyte.

Mike bought 6 cow/calf pairs in June. The cows had a low body score and a rough hair coat. He put these pairs in with some cows he raised and in two months cannot tell them apart.

In September he bought 10 more cow-calf pairs from the same producer. When they arrived at the farm, again they had low body scores and had a rough brown hair coat. He put those cattle on ULTRALYX® CTC Tasco® mineral and for two weeks they ate at the level of 8 to 10 oz. per head per day before they started backing down. After two weeks they are eating at the same rate as his other cows on this farm (3.5 to 4oz per head per day). 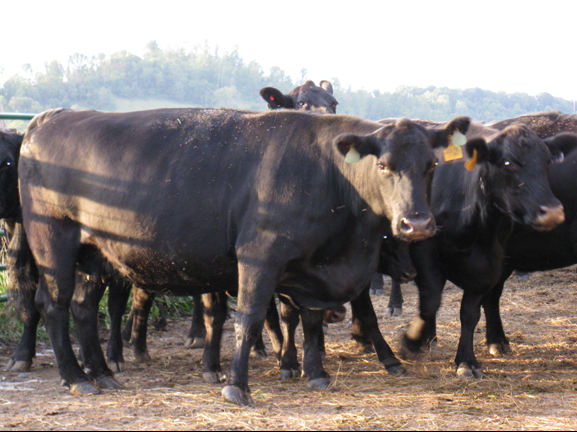 These are the cows bought in June. 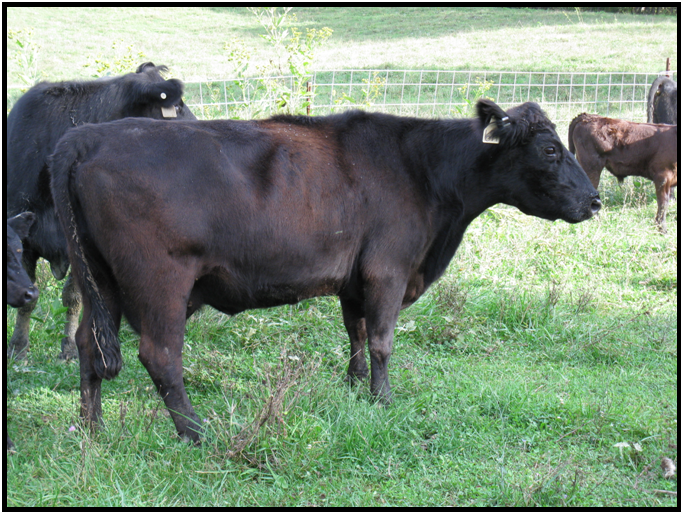 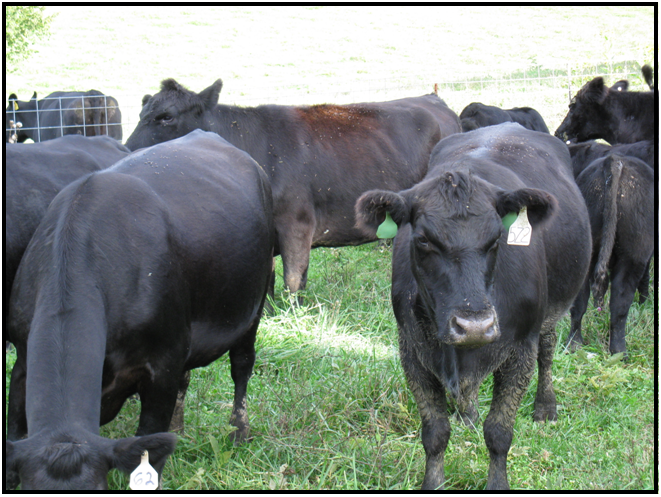 The cow in the back is one that was bought in September. Cows in the front are the herd mates that were bought in June.
…Previous
Related Product:
10401